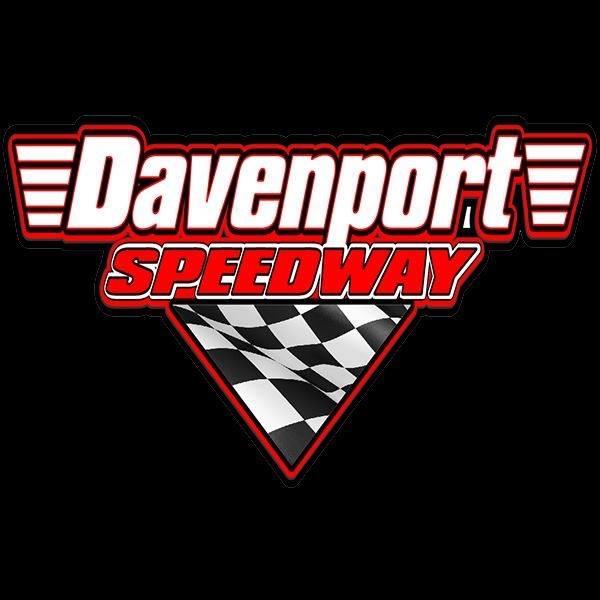 DAVENPORT, Ia. (August 21, 2020) – A racing milestone was reached Friday, at the Davenport Speedway. Friday, was the 100th anniversary of the first automobile race at the Mississippi Valley Fairgrounds. It was also time for the 15th Weedon Memorial, honoring local racing legend Ronnie Weedon. IMCA Modifieds were the featured class, with a huge trophy and a $1,500 prize awaiting the winner.

The Eriksen Chevrolet IMCA Modified feature started with Jason Bahrs grabbing the early lead. Bahrs led through the first nine laps and two caution periods. On lap ten, Spencer Diercks went to the front. Despite a lap twelve caution, Diercks pulled away from the field and had a full straightaway lead at the checkers.

Justin Kay used several lapped cars to pass Matt Ryan and win the Petersen Plumbing & Heating IMCA Late Model feature. Kay had been running third behind Ryan and Chuck Hanna. When the lapped cars came into play, Kay dove to the bottom, moving from third to first. The victory was Kay’s seventh of the year at Davenport.

The QCjeeps.com Sport Compacts were racing for a $500 prize, that went to Jimmy Dutlinger. Joe Zrostlik and Jake Benischek were battling for the lead on a lap four restart when the two cars made contact, bringing out the yellow. Dutlinger inherited the lead and led the rest of the way to the checkers. Jack Fitzgibbon took second, followed by Zrostlik and Benischek. Brandon Dahl completed the top five.

The Nostalgic Stock Car Racing Club was in action with Ray Guss Jr. taking the victory over Andrew Hamburg and Mark Claeys.

One more race remains for K Promotions at the Davenport Speedway this season. All five weekly classes will be in action. Street Stocks will be competing for $1,000-to-win. Next weekend is also Fair Food Fest at the Mississippi Valley Fairgrounds. Come out for fast cars and funnel cakes.